About Us – Meet Our Board 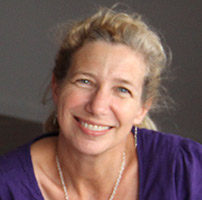 Jane Griffin is an Arts Psychotherapist and the founder and Co-ordinator of the HEAL Program.

She has been fortunate to have worked at Milpera with migrant and refugee youth as a class teacher of English as a Second Language initially, and to have returned to Milpera in 2004 after retraining, as an Arts Therapist, working with refugee youth.

Jane Griffin is offering hope and healing to young refugees who have suffered in unimaginable ways. By doing so, she’s enriched her life and that of her family ……CLICK HERE TO READ THE ARTICLE 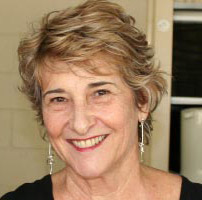 Adele Rice had been at the helm of Milpera, Brisbane’s state high school for refugee and migrant students since it opened in 1984 as an intensive English language preparation centre, currently with 250 students from more than 45 countries. Since commencing, the school has catered for over 12,000 students from 120 countries. Adele retired from her role as Principal in 2012.

Ms Rice’s role that has led to national recognition as an expert in multicultural education. Through her vision of compassion and perseverance, Adele has established a study program that has equipped the next generation of specialist ESL (English as a Second Language) teachers to continue her legacy.

Ms Rice has been described as one of the most inspirational educators in the state and has been recognised with many awards including: a Churchill Fellowship, the Save the Children White Flame award, a Paul Harris Fellowship (Rotary), Queensland Multicultural Achiever award, and was recently named joint winner of the Professor Betty Watts Memorial Award for an Outstanding Contribution to Teaching. She was made an honourary Fellow of the Australian College of Educational Leaders in 2011. It is however her students who inspire her and she describes her work as an ‘amazing privilege.’ She was a People of Australia Ambassador for 2012.

Tim has had a 35 year involvement with Outward Bound Australia (as Instructor, Operations Director, Executive Director and Board Member).

His involvement with Outward Bound International involves 15 years as a Consultant/Advisor/Board Member helping new schools get established, safety reviews and executive coaching. He has also enjoyed service overseas, including 3 years as Country Director for CARE Australia in Fiji (1995-97), and 3 years as Glaciologist leading scientific expeditions across Antarctica (1982-85).

He and his wife are currently parenting a young Afghan man along with their own children. 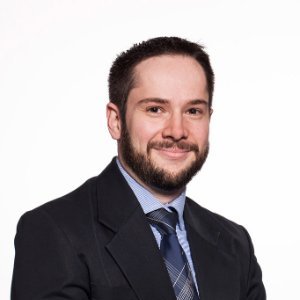 Michael Clarke is the Managing Director of the Chartered Accounting firm M W Clarke & Associates Pty Ltd. Michael has over 10 years’ experience in providing taxation, accounting and business consulting services to clients who predominately operate across construction, hospitality, professional services and retail sectors. He specialises in understanding the inner workings of his client’s business to identify opportunities for growth, improve business performance and cashflow.

Michael has previously held the position of Chief Financial Officer with the Queensland Symphony Orchestra and Acting Financial Controller with LinkWater a former statutory authority of the Government of Queensland responsible for potable bulk water pipelines and related infrastructure. Michael holds a Bachelor of Business, is a Member of the Institute of Chartered Accountants and a Registered Tax Agent. 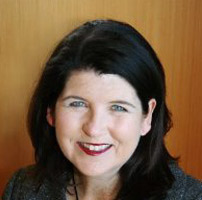 Lisa Siganto brings a wealth of business and community services experience to the FHEAL Board.

Lisa has her own business supporting organisations and leaders to create social impact. Her experience is across both corporate and non-government organisations in a range of roles including chair, director, CEO, project manager and consultant. She has been a management consultant with McKinsey & Company, a partner at Deloitte and was the Qld director of Social Ventures Australia. Lisa has served on many corporate and not-for-profit Boards since the mid-1990s.

Lisa has an MBA from Harvard University and an engineering degree from the University of Queensland.

Bill is an experienced Property Developer and Builder who retired in 2010. He has vast experience in contracts administration, project management, corporate administration and governance.

He and his family have assisted various young Culturally and Linguistically Different people in their neighborhood, and in their home, enlarging their family to include a Vietnamese daughter, a South Sudanese son, and an Afghan son. 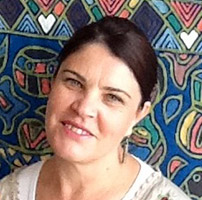 Janelle Paterson is an English Teacher at Milpera. She graduated in 2006 and whilst studying she worked at Benarrawa Community Development Association. This is where she become involved with Milpera,and knew that this was the school that would be best suited to her.

In her life before community work and teaching she worked in Human Resources. During this time she also volunteered for many years with the Qld AIDs council and with children with disabilities. Janelle is inspired and in awe of the students she has the privilege of teaching.

Janelle was the President of the Milpera Parents and Citizen Association for 3 years. 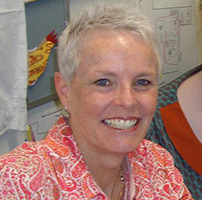 Kelly Watson has many years of experience in a variety of roles. She has worked in education in both Secondary Schools and TAFE both as a teacher, and for the majority of her career as a School Guidance Officer at Glenala High School (formally Inala High School). Her work at Glenala High involved working with a high population of migrant and refugee youth in a therapeutic capacity.